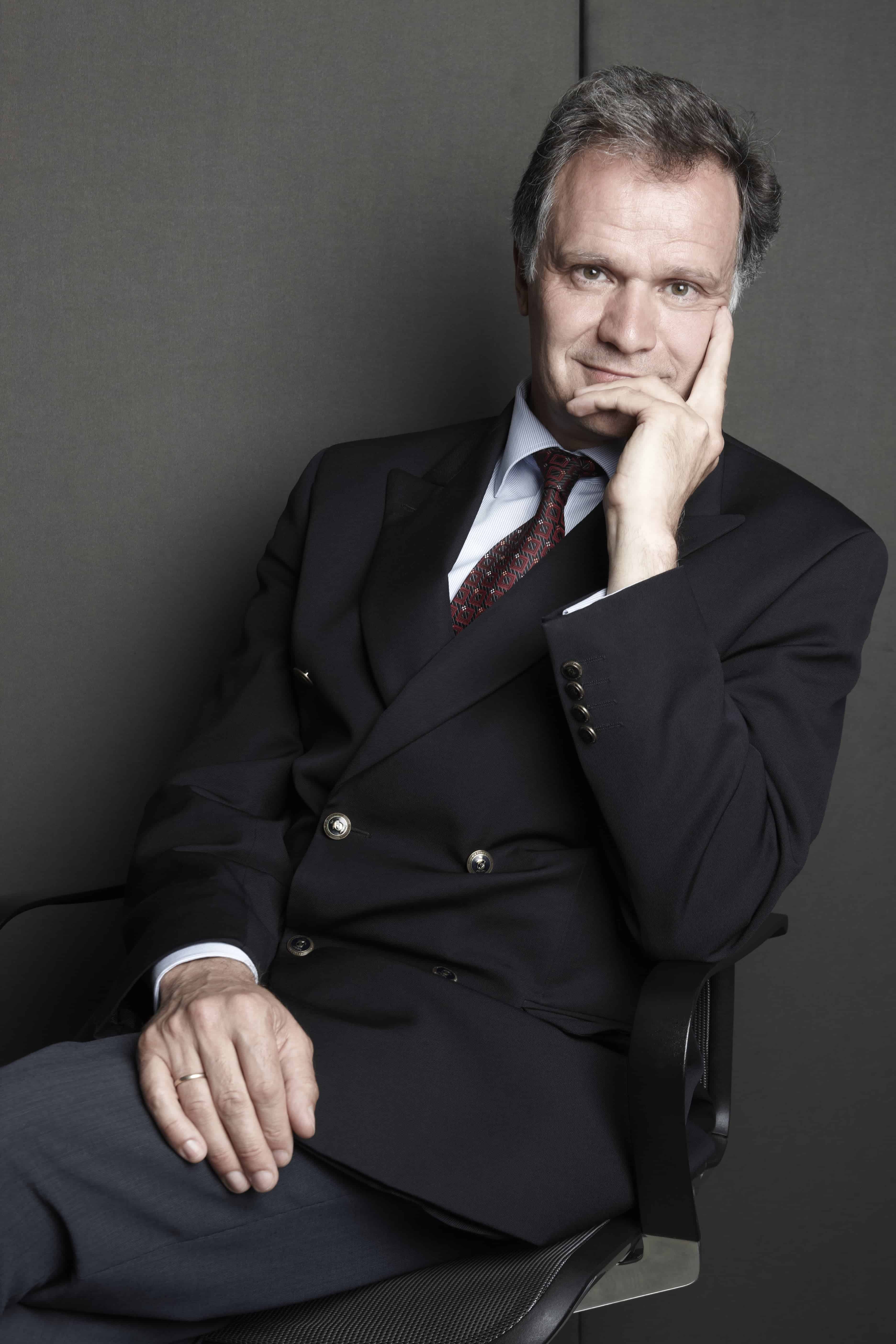 Wim Hautekiet read law, psychology and philosophy at the Universities of Leuven (Belgium) and Illinois (USA); later he focused on finance (Solvay Business School and INSEAD). He started his career at the Brussels bar (Linklaters) and went on to serve as general counsel, regionally for BNY Mellon and JP Morgan (London) and globally for Clearstream (Luxembourg) and Dexia (Paris). Wim lives in London, is married to Jackie, has five children, is a keen rider and is fond of classical music. His lack of formal training as musician or composer hasn’t prevented him from writing down his tunes – preferably in odd time-signatures – and working out elaborate accompaniments, resulting inter alia in a full album from his hand entitled Renaissance in Fives. Combining his business and musical skills he serves on the Advisory Board of the City Music Foundation in London.