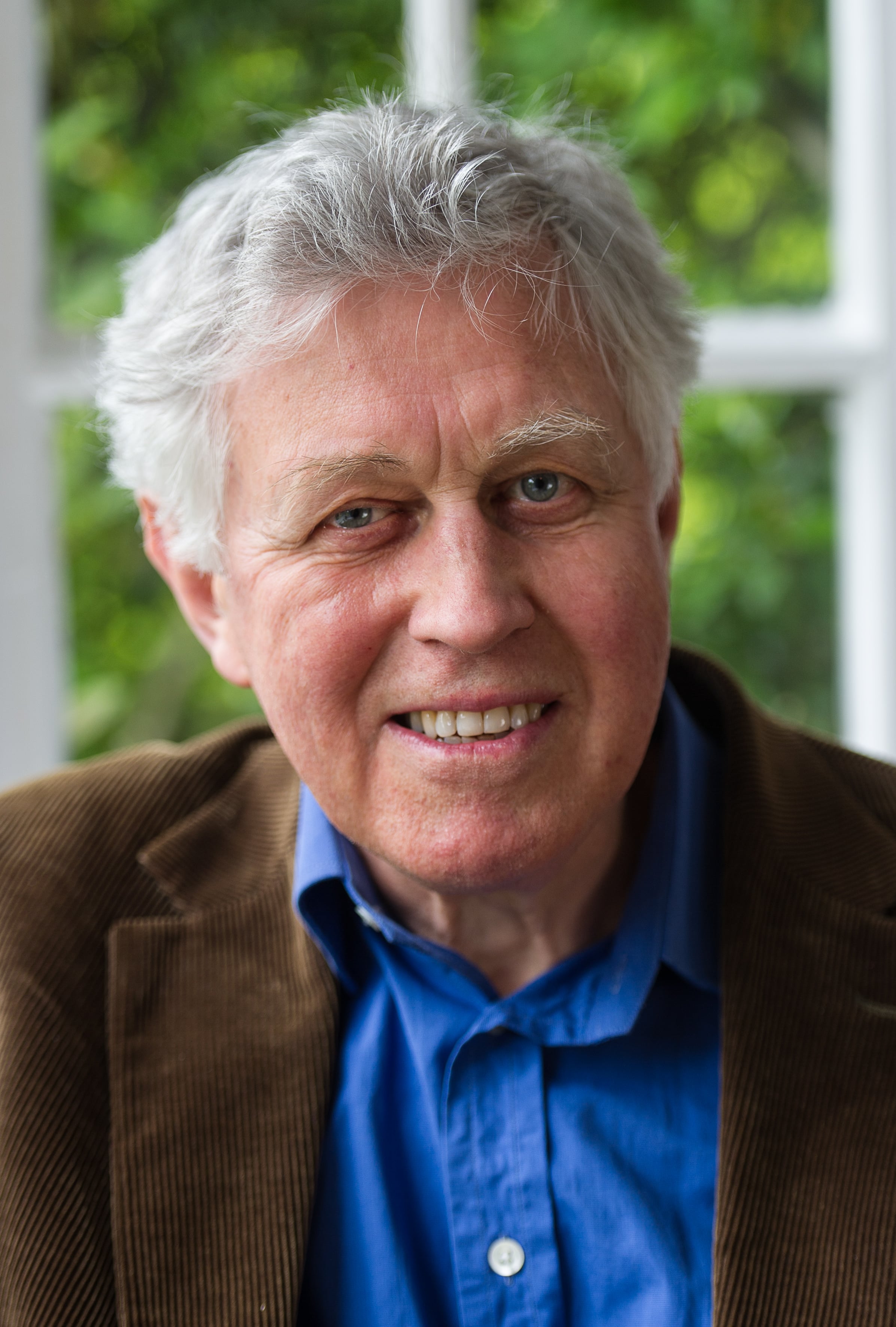 David Matthews did not start composing until the age of sixteen when, hearing Beethoven’s Ninth Symphony for the first time, he decided to write a symphony himself. He was self-taught in composition until his twenties, when he studied privately with Anthony Milner, and was also much helped by the advice and encouragement of Nicholas Maw and later by Peter Sculthorpe. He spent four years as an assistant to Benjamin Britten at Aldeburgh in the late 1960s. He was Music Advisor for the English Chamber Orchestra in the 1980s and 1990s and Artistic Director of the Deal Festival from 1989 until 2003. He has largely avoided teaching, but to support his composing career has done editorial work (he collaborated with Deryck Cooke on the performing version of Mahler’s Tenth Symphony and is currently editing major works by Vaughan Williams), orchestration of film music and arranging. He has also written books on Tippett and Britten and articles and reviews for various journals. His music is widely played in Britain and around the world, and is frequently broadcast.

His music includes nine symphonies (all of which have now been recorded), five symphonic poems, six concertos and fourteen string quartets (which are being recorded by the Kreutzer Quartet for Toccata Classics). His numerous chamber works include eight commissions for the Nash Ensemble, five of them recorded on the NMC label. He is currently writing a Concerto for Orchestra for the 2019 Chipping Campden Festival.