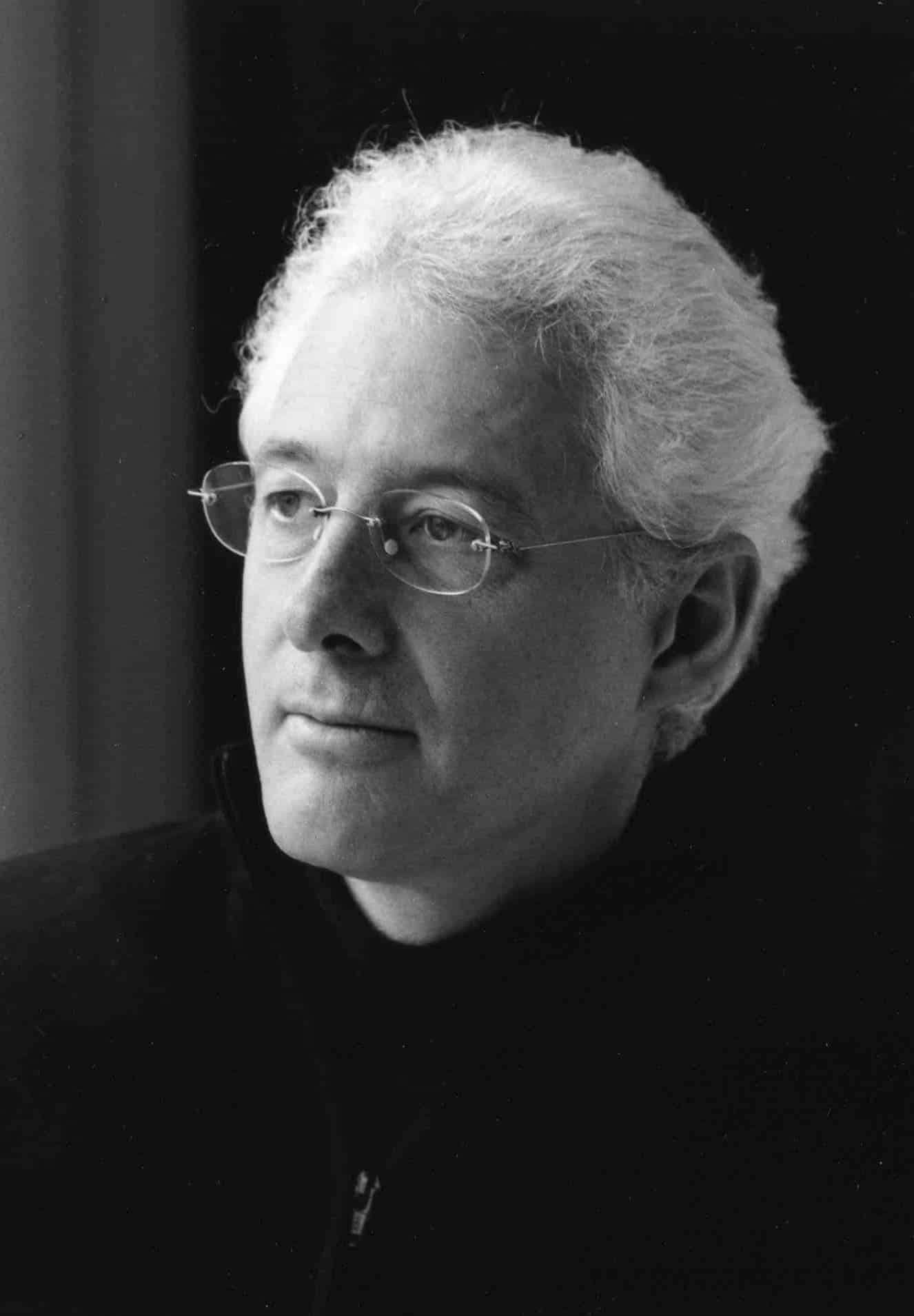 The composer-conductor Gregory Rose has composed orchestral, instrumental and choral music, including many liturgical pieces. His Missa Sancta Pauli Apostoli won one of the 2006 British Composer Awards and several of his pieces have been published and broadcast. His music-theatre work, Danse macabre, was premiered in Tallinn in 2011, and a recording was released on Toccata Classics in 2015. Recent premieres include a violin concerto, Five Schwitters Songs for solo voice, The Dancing Fiddler for violin, Ave Maria II for choir, Music for a Kytherian Amphitheatre for piano, The Richard Mutt Case for singer and percussion and Quelques gouttes d’eau sur une surface for marimba. Future premieres include Westron Wynde Blow for mediaeval instruments and Requiem for Spinalonga for soloists, chorus and chamber orchestra. An album of his choral music, performed by the Latvian Radio Choir, was recently released, also on Toccata Classics. He has been featured composer three times in various contexts in the USA, and has arranged and conducted for Diana Ross, Linda Ronstadt and Madness.

As a conductor, he has worked with orchestras, ensembles and choirs throughout eastern and western Europe and the Far East, particularly in Romantic and contemporary repertoires. He is conductor of the Jupiter Orchestra and Singers, Singcircle and CoMA London Ensemble, and has conducted many operas. He has worked closely with composers such as Birtwistle, Cage, Lachenmann, Montague, Reich, Stockhausen and Wolff, and has appeared in festivals throughout Europe, including two BBC Promenade concerts with the amplified vocal ensemble Singcircle. In November 2017 he directed a 40th-anniversary performance of Stimmung at the Barbican Hall in London, a piece with which he has been closely associated since the 1970s. He has been a staff conductor at Trinity Laban since 1996.