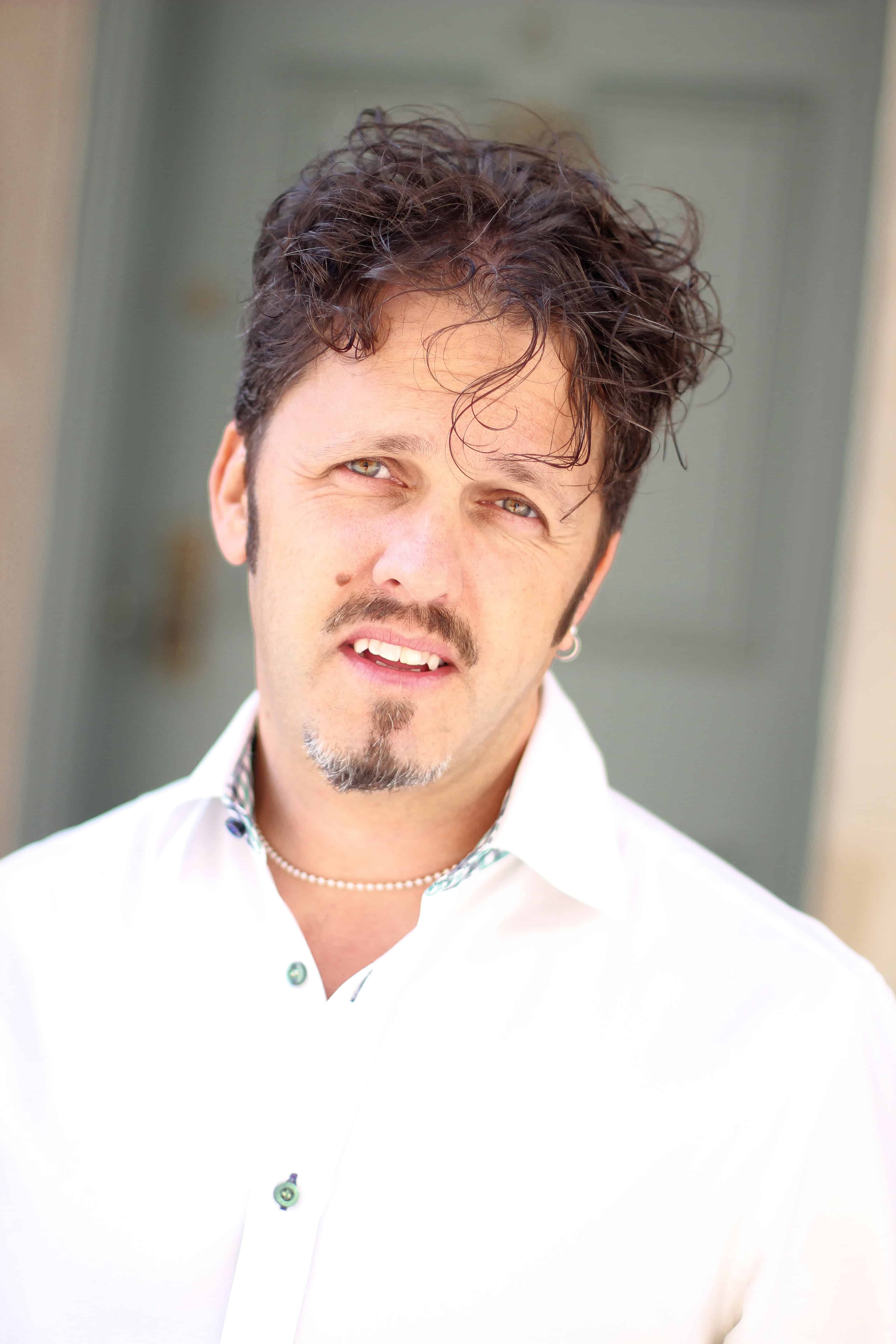 Sean Hickey was born in Detroit in 1970. His music education began with an electric guitar, a Peavey Amp, and a stack of Van Halen records – the early ones, of course. After graduating from Wayne State University, he settled in Brooklyn, New York, and his orchestral, choral, chamber and solo works have now been performed around the world by some of its finest soloists, ensembles and orchestras. His debut Naxos recording, Left at the Fork in the Road (chamber and chamber-orchestral works), and three subsequent releases on Delos (Clarinet and Cello Concertosand Cursive – piano and chamber works), and Our Recordings (A Pacifying Weapon, a recorder concerto commissioned by Michala Petri)have all been well received. He is also Senior Vice-President, Sales and Business Development, for Naxos of America, and lectures regularly on his work, new media and musician entrepreneurship at colleges, universities and conservatories throughout North America and Europe.