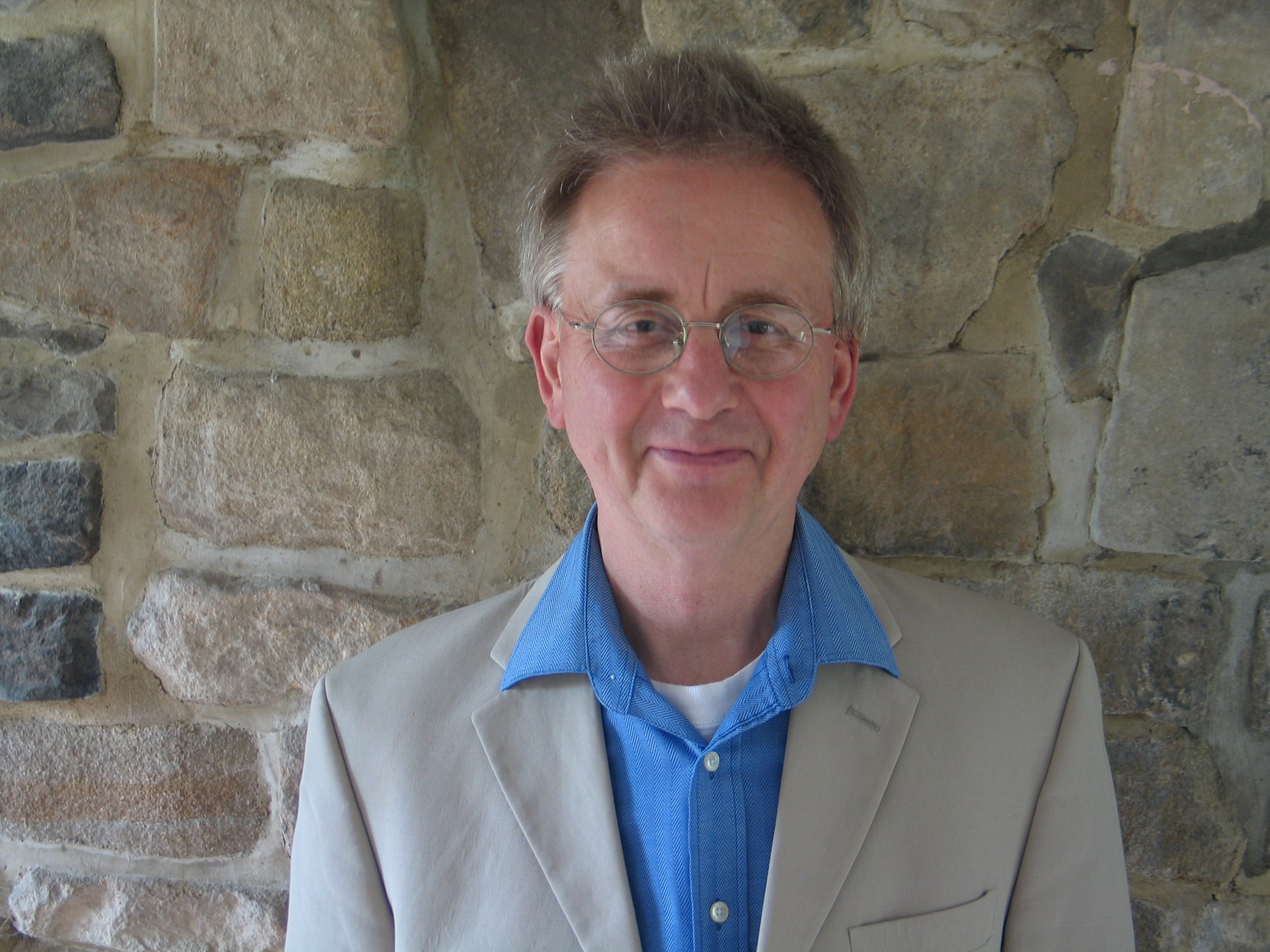 She Moved Through The Fair

Robin Walker was born in York in 1953 and attended schools attached to York Minster – where he was Head Chorister – for ten years. He studied at Durham University with the Australian composer David Lumsdaine, and at the Royal College of Music with the late Anthony Milner. He taught successively at the universities of London and Manchester before resigning his post and moving to the Pennine hills of northern England. For the last thirty years he has lived on or next to a farm in the West Riding of Yorkshire.

Though a serious student of modernism until the mid-1980s, he withdrew from its secular mythology (and consequent fabrications) in order to investigate the instinctual basis of musical composition, unhindered by the intellect. This process involved a long – and continuing – apprenticeship to Nature, and an extensive exploration of differentiated feeling. The musical result of this activity formed a preoccupation with symphonic music, and with spontaneous ‘folk’ utterance – elements most recently brought together in his full-length opera Odysseus on Ogygia.

His work has benefited spiritually and technically from two periods of time in India – investigating the dance rituals of Bharata Natyam in the south, and the rituals of Buddhist monasteries in the far north. He does not believe in God, which he is very sorry about, not least because the composition of music is without doubt a religious activity. He is an interpreter of dreams, and lives according to their instruction. He learnt more than he can say from conversations in his formative years, severally, with the composers Michael Tippett and Harrison Birtwistle.