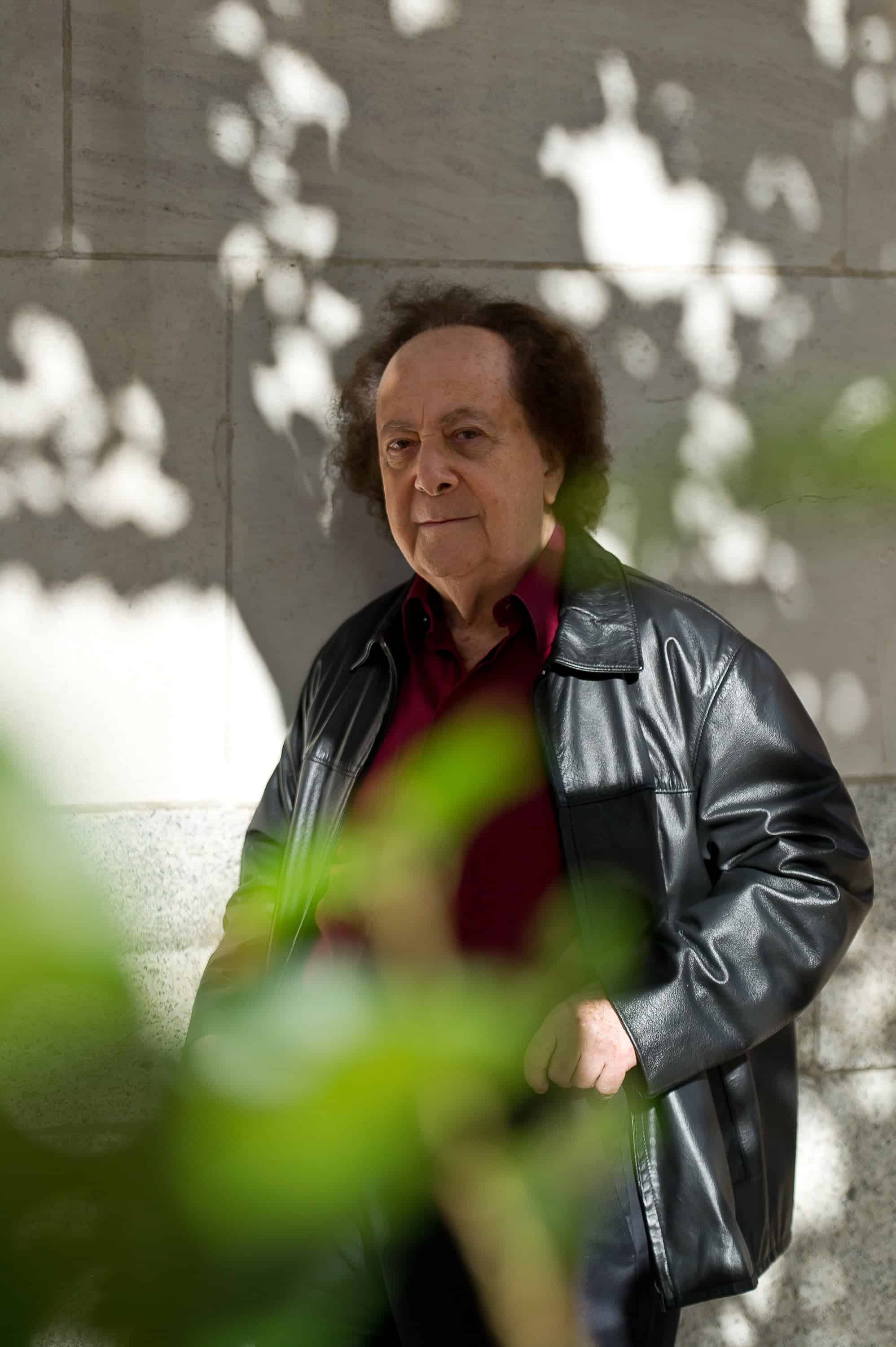 José Serebrier established himself as an important composer as far back as the 1950s. He was born in 1938, in Montevideo, Uruguay, to Russian and Polish parents. At age nine he began to study violin and made his conducting debut at eleven. While in high school he organised and conducted the first youth orchestra in South America; toured the continent and gave more than a hundred concerts over four years. At fifteen, he won the annual composition contest run by the National Orchestra, and was invited by Aaron Copland and Bohuslav Martinů to study at the Curtis Institute in Philadelphia, and with Copland at Tanglewood, where he won the Kousevitzky Award. When Serebrier was seventeen, Stokowski conducted and recorded his Symphony No. 1, as the last-minute replacement for the still unplayable Ives’ Fourth Symphony.After serving for two seasons as Apprentice Conductor of the Minnesota Orchestra with Antál Doráti, Leopold Stokowski named him, at age 22, Associate Conductor of the newly formed American Symphony Orchestra in New York, a post he held for five years. Stokowski conducted the first New York performance of Serebrier’s Elegy for Strings in 1962 at Carnegie Hall. For the 1968–69 and 69–70 seasons, George Szell appointed him Composer-in-Residence of the Cleveland Orchestra. Today, Serebrier conducts most major orchestras around the world, and has become one the most recorded conductors in history, with well over 350 titles to his credit. His published compositions number over one hundred and include four symphonies, many concertante pieces and orchestral works, several works for percussion ensembles, chamber and instrumental music, and transcriptions of music by other composers, including a Carmen Symphony based on Bizet, Gershwin piano pieces, Grieg songs, a ‘symphonic synthesis’ from Janáček’s Več Makropulos and several Tchaikovsky works. The National Ballet of Canada has choreographed the Bizet-Serebrier Carmen Symphony, and in October 2018 choreographed the Tchaikovsky-Serebrier Andante Cantabile, presented simultaneously in Toronto, Baden-Baden and at the Bolshoi Theatre in Moscow.