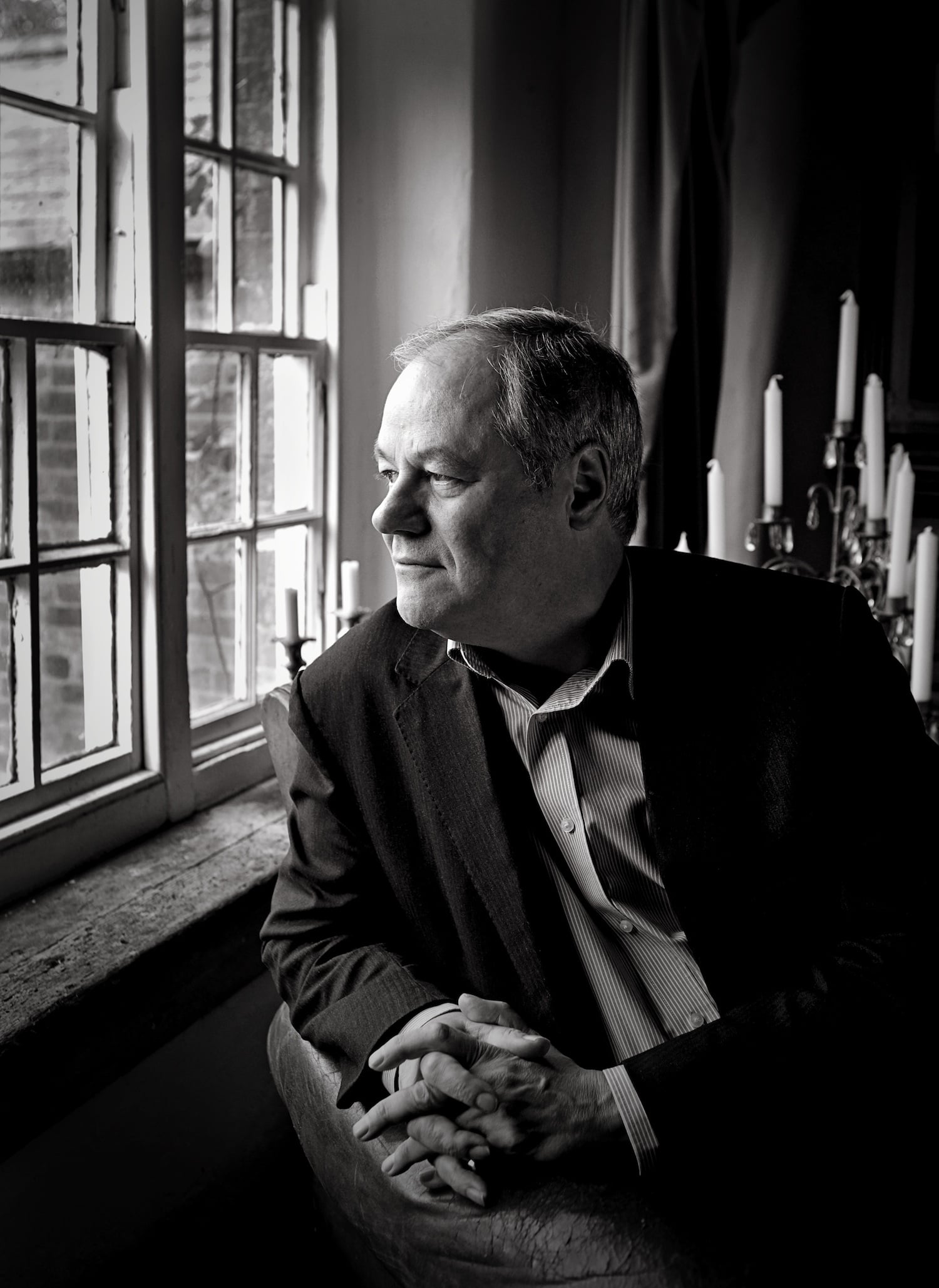 The Wings of Memory

His own compositions to have been recorded include Forever Child and other choral music, a cantata And all the Trumpets Sounded, his Symphony No. 1, Piano Concerto, Cello Concerto and Guernsey Postcards, works for unaccompanied choir, including Dhammapada and Things I didn’t say, as well as the song-cycles Songs of the Elder Sisters, Fields of the Fallen and Dawn on the Somme. Also recorded are three string quartets, a clarinet quintet and the children’s opera The Ice Mountain. Current projects include a Second Symphony and a chamber opera The Pelican, based on Strinberg’s play.

His experience and expertise in choral directing are crystallised in the textbook, The Choral Singer’s Companion (first edn. Batsford, London, 1987; rev. edn. Thames Publishing, London, 2006). He was awarded an OBE in the New Year Honours List in 2012. He has received the award of Honorary Doctor of Music from the universities of Anglia Ruskin and Hull.