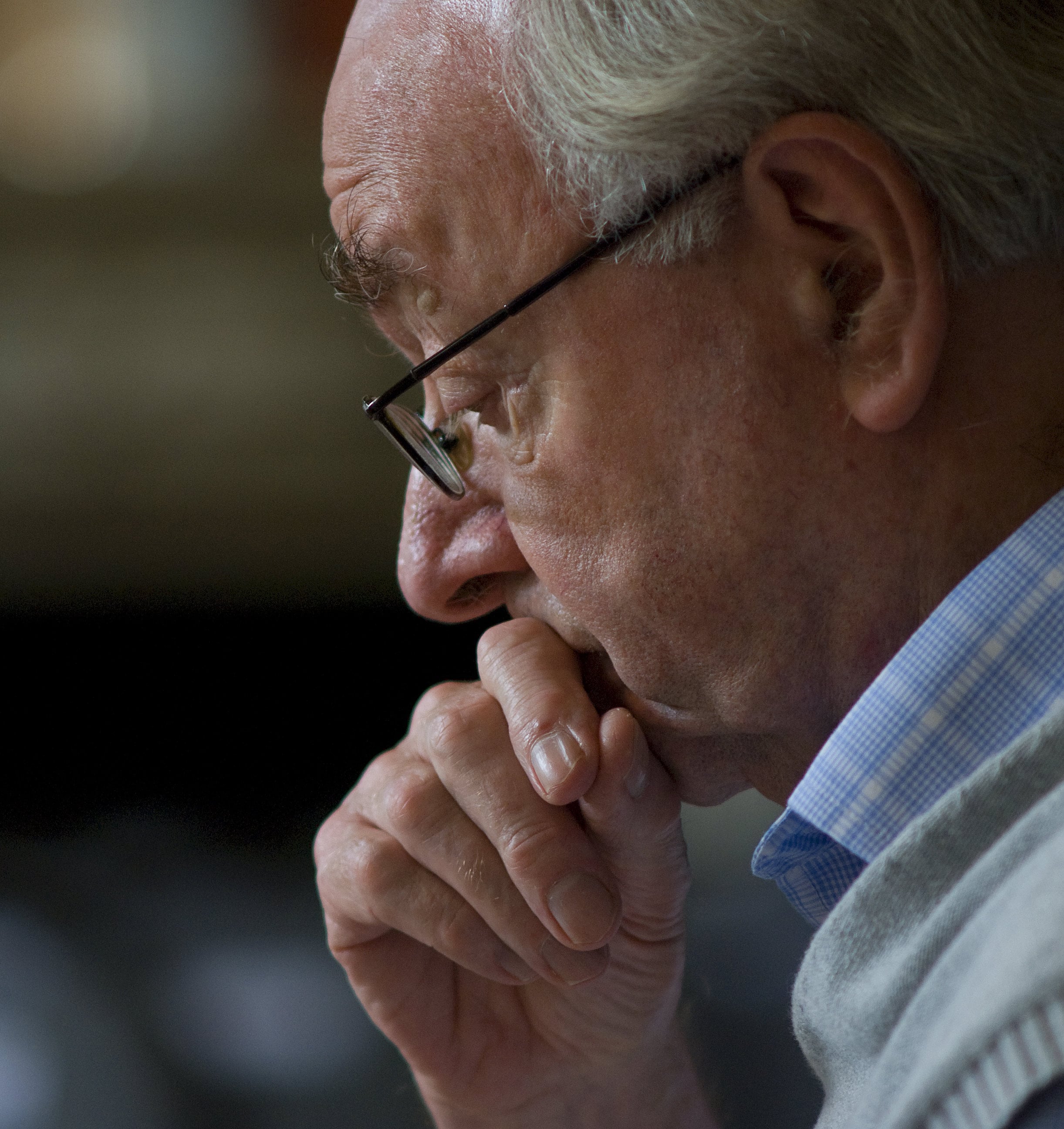 John Kinsella was born in Dublin in 1932 and after a varied career in administration retired from his position of Head of Music at Ireland’s national broadcaster, Raidió Telefís Éireann at the age of 56 to take up composition on a full-time basis. He likes the comparison that he truly began his career as a composer at roughly the same age that Beethoven stopped.

Since 1988 he has composed a steady stream of pieces and has now completed eleven symphonies, a second cello concerto and a second violin concerto, five string quartets and many other smaller works. He completed his Eleventh Symphony at the age of 84 in 2016.