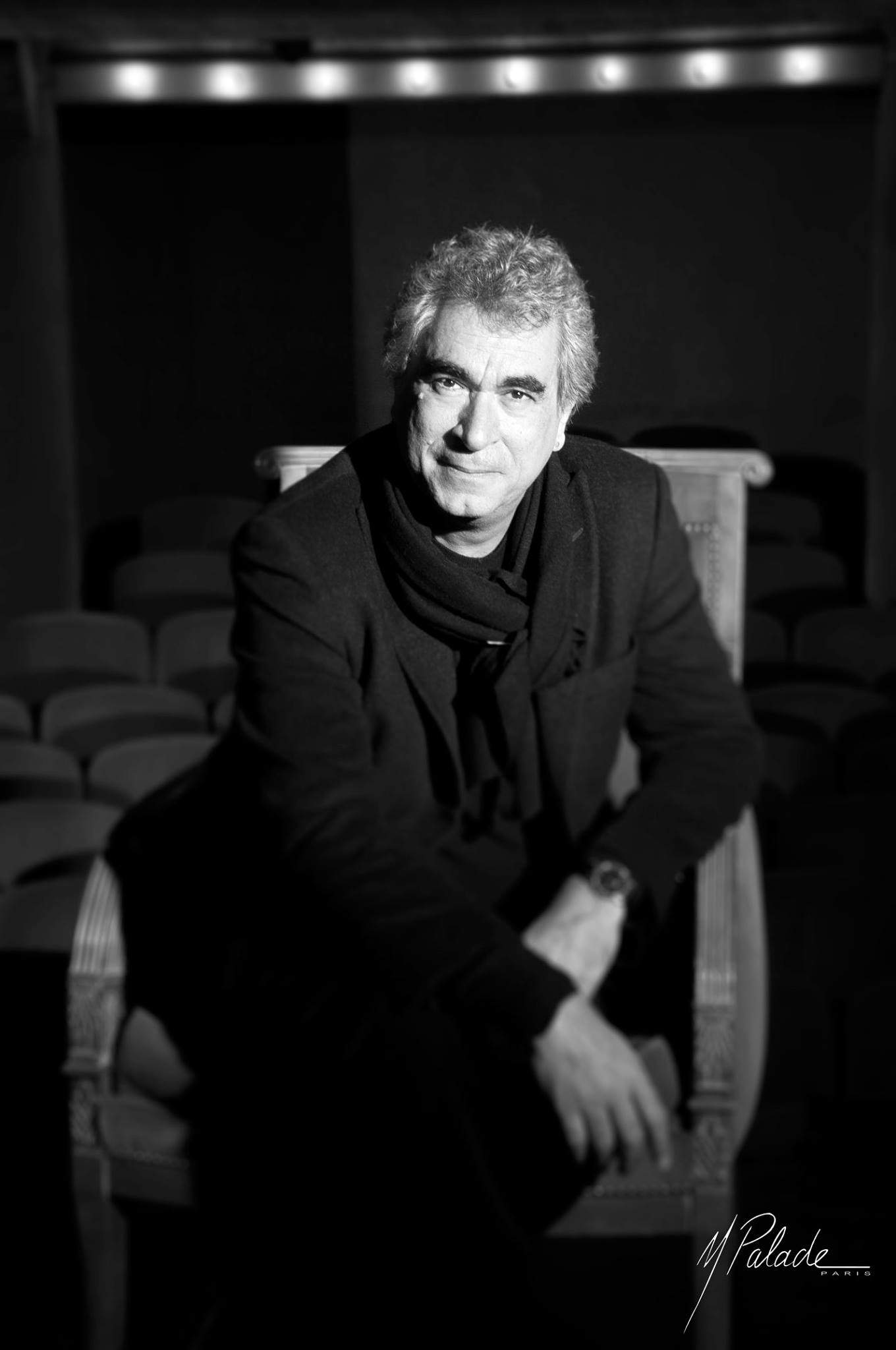 Born in November 1961, Nicolas Bacri is one of France’s most frequently performed and recorded composers. After a period marked by highly polyphonic atonalism (his First Symphony is dedicated to Elliott Carter), he found an interest in tonality – far from a sign of musical conservatism, but rather an earnest, and constantly renewed, exploration of his own musical mind. A major breakthrough came in January 1985, with the first performance of his Violin Concerto, Op. 7, on Radio France, and since then his orchestral works have been championed by a wide range of prominent musicians. The composer of more than 140 works in many genres, he has won a number of awards, among them the Prix de Rome (entailing two years’ scholarship at Villa Medici, in 1983–85), Prix Georges Wildenstein de l’Académie des Beaux Arts, Casa de Velazquez (bringing two years’ scholarship in Madrid, in 1991 – 93) and the Prix Pierre Cardin de l’Académie des Beaux Arts. Recent commissions have come from the French Ministry of Culture, Radio France, the Orchestre des Jeunes de la Méditérannée, the Chicago Symphony Orchestra, Alte Oper Frankfurt, Tapiola Sinfonietta, Pro Quartet and elsewhere. He made his debut as conductor with the London Symphony Orchestra with his A Day: Four Images for Orchestra at the Opéra Royal of the Château de Versailles in September 2013. His one-act opera, Cosi Fanciulli, written with Eric-Emmanuel Schmitt using the same characters as Così fan tutte, was given twelve performances at the Théâtre des Champs-Élysées in Paris in June 2014.