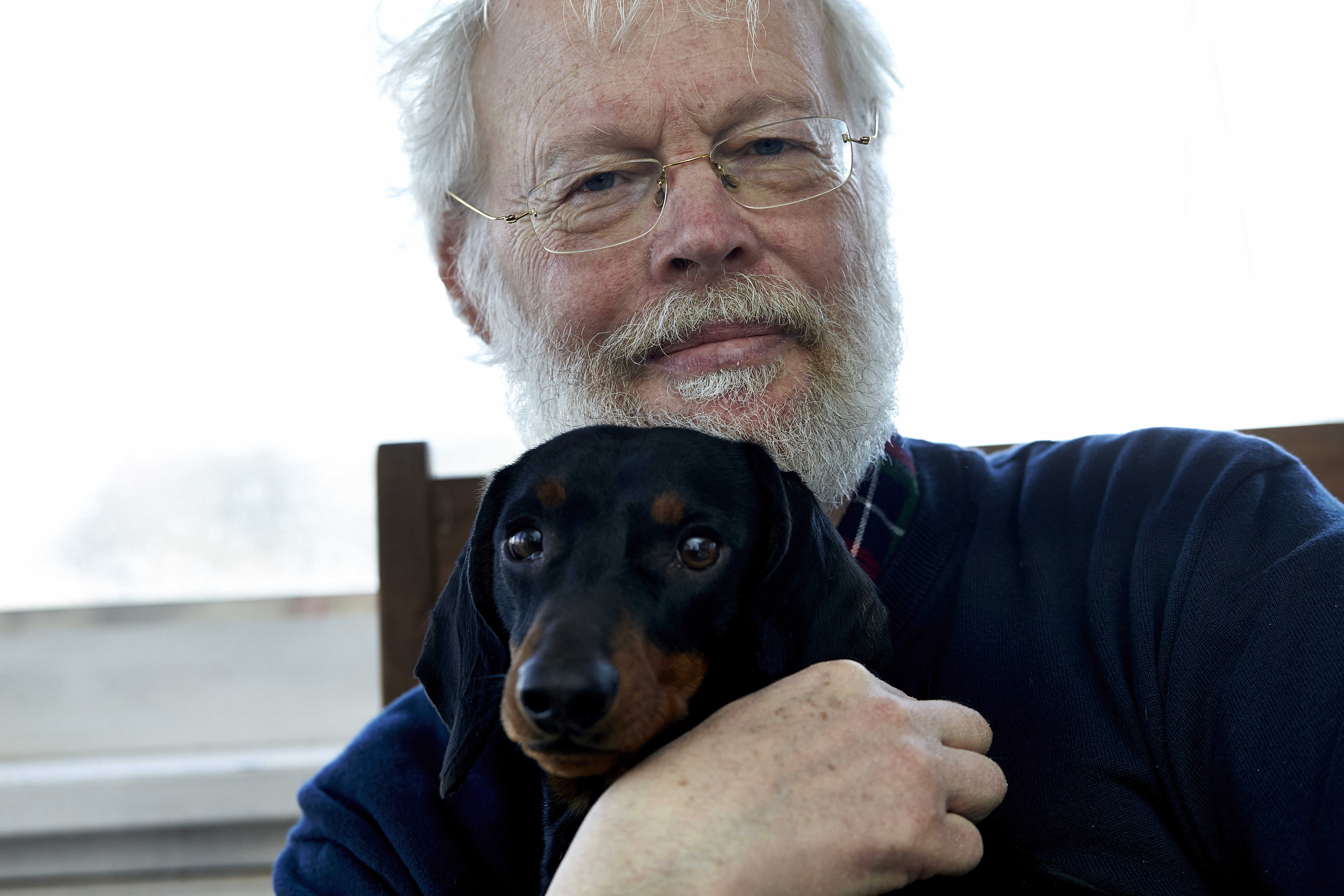 Widely regarded as the leading Danish composer of his generation, Poul Ruders (born in 1949) undertook little formal training in composition, aside from a few private lessons with Ib Nørholm. His early style was pluralistic, and characteristic sounds include large-scale gestures (drawing on his admiration of Krzysztof Penderecki), minimalist-inspired repetition and direct quotation, such as the passages from J. S. Bach’s Christmas Oratorio in his landmark Symphony No. 1, Himmelhoch jauchzend zum Tode betrübt (1989). Since 1990 he has tended towards more stylistic homogeneity and an outlook that stands somewhere between Romanticism and Expressionism, such as in his highly acclaimed opera The Handmaid’s Tale, based on the novel by Margaret Atwood. Other important works include Corpus cum Figuris (1985), Serenade on the Shores of the Cosmic Ocean (2004) and Dreamland (2010), all for chamber ensemble; the orchestral Concerto in Pieces (1994–95), Piano Concerto No. 2 (2009) and Symphonies Nos. 4 and 5 (2011 and 2013); and the opera Selma Jezková (2007).