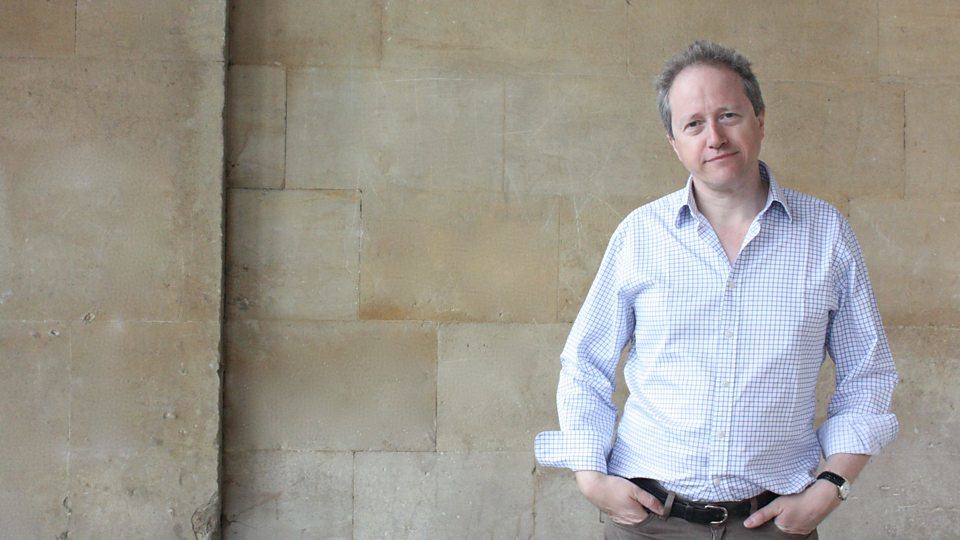 John Pickard (b. 1963) studied composition with William Mathias and with Louis Andriessen at the Royal Conservatory in The Hague, Netherlands. He was awarded a PhD in composition in 1989 and in 1993 joined the staff of the University of Bristol, where he is Professor of Composition and Applied Musicology. He is best known for a series of powerful orchestral and instrumental works. He has written five symphonies and numerous other orchestral works of symphonic dimensions that have been programmed by internationally renowned orchestras including the San Francisco Symphony, Cincinnati Symphony, Nagoya Philharmonic, Swedish Radio Symphony Orchestra, BBC Symphony Orchestra, BBC Philharmonic, BBC National Orchestra of Wales and at many music festivals, not least the BBC Proms. Much of his orchestral output has been recorded by BIS Records. Other major works include the large-scale oratorio Agamemnon’s Tomb (2005), commissioned by the Huddersfield Choral Society, the hour-long Gaia Symphony (1991-2003) for brass band, first heard in its complete version at the 2005 Cheltenham Music Festival, and five string quartets (recorded by the Dutton Vocalion and Toccata Classics labels).

In addition to his compositional activities, John Pickard is General Editor of the Elgar Complete Edition.