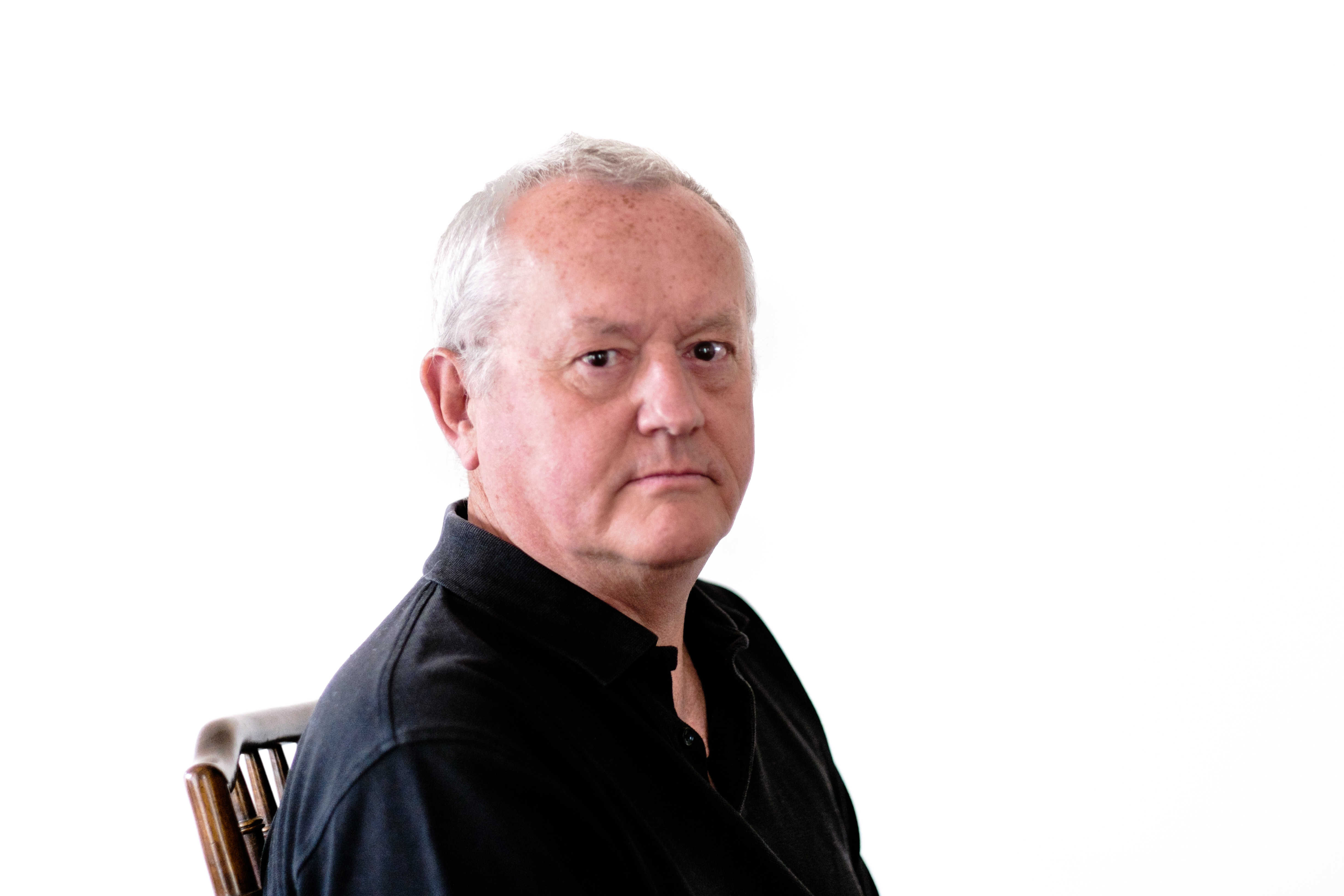 Steve Elcock is an English, France-based composer of chamber music, symphonies, concertos and other large-scale works for orchestra. Over the last 25 years he composed in almost total isolation, his work unknown outside a small circle of family and friends. He has had no teachers, won no awards and does not earn his living from music. Some of the early works received performance by the amateur symphony orchestra he conducted for a time in south-east France where he lives.

In 2009, through interest shown by a friend working at the BBC, the short orchestral piece Hammering was performed by the BBC Philharmonic, leading to an encounter with the composer Robin Walker, who suggested that his work might interest Toccata Classics. On the basis of scores and computer mock-ups (which Elcock makes in the belief that his music is not likely to be performed), Martin Anderson at Toccata judged his work to be ‘some of the best orchestral music by a British composer in the last fifty years’, later adding: ‘It was like discovering Nielsen’.

This recognition has led to performances of the string quartets The Girl from Marseille and The Cage of Opprobrium, and interest from conductors, academics and other composers. Apart from Hammering, none of the orchestral works has yet been performed.

Stylistically, Elcock’s music can perhaps best be summed up by this reaction from composer and academic Francis Pott:

[the music] has a fearlessness and a flinty kind of honesty which are just so, so rare and precious among today’s soi-disant composers; also it gazes into dark existential places and seems to me to speak on the profoundest levels to our troubled 21st-century condition – and yet there’s a recurrent quality of imaginative mischief, a delight in mismatching things and running them head to head, an implied stylistic free-for-all at times, but always controlled with a masterly hand and mind.