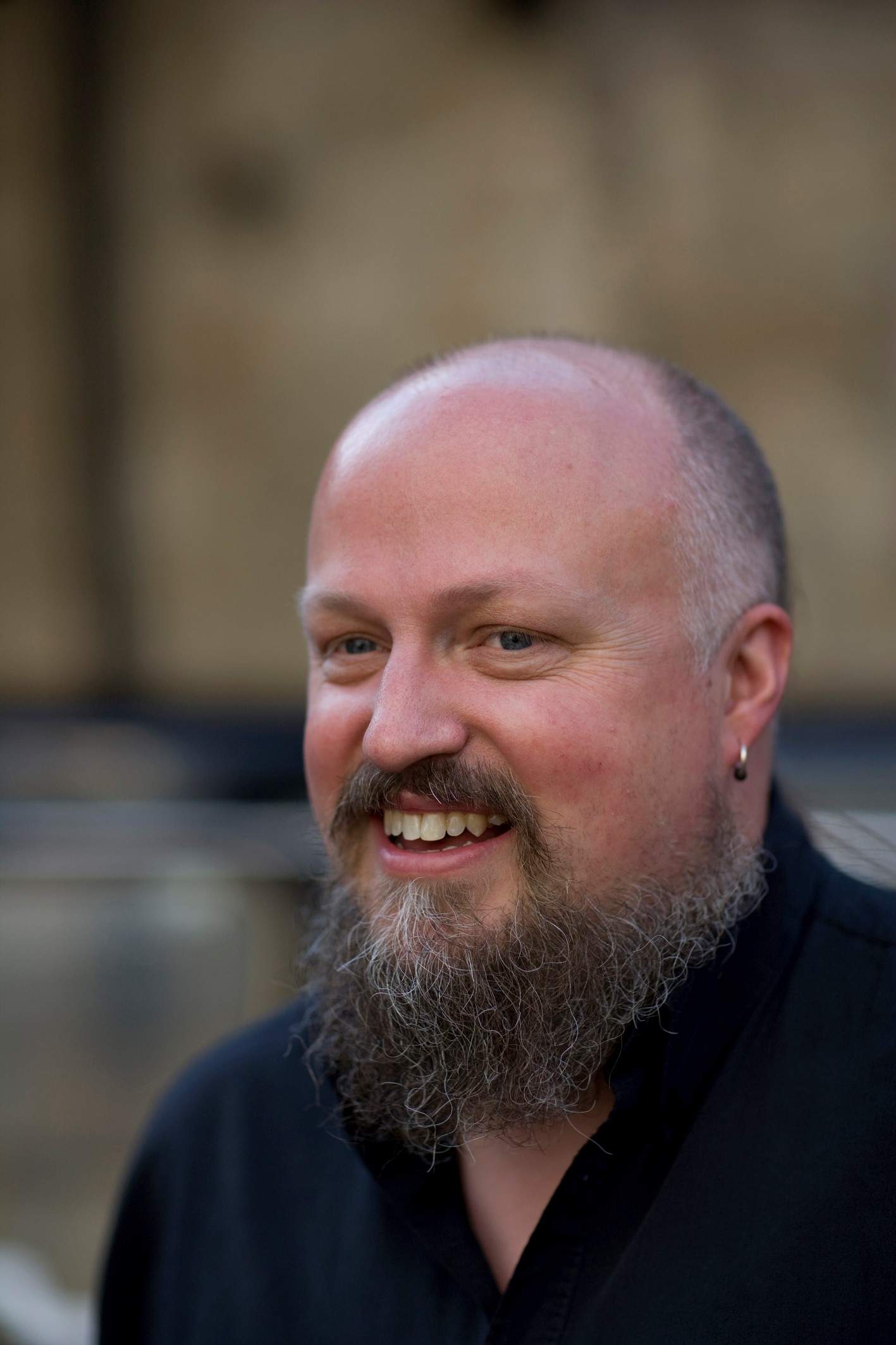 Richard Whilds was born in Nottingham in 1966. His father was a jazz trumpeter and arranger. As a thirteen-year-old, he sent some compositions to Malcolm Williamson, which led to lessons, while still at school, with Robin Walker and Geoffrey Poole at Manchester University. Later he studied with Denis Smalley at the University of East Anglia in Norwich. He has worked as a conductor and répétiteur in Germany, Austria and Brazil. Since 1997 he has been active in this capacity at the Bavarian State Opera in Munich, working under the musical leadership of Zubin Mehta, Kent Nagano and Kirill Petrenko. In addition to his regular work there, he has recently conducted new productions of The Bear by Walton and Mare Nostrum by Kagel, as well as providing the music for several special events – Wagnerinnen and Geliebt, gehasst und trotzdem treu – and creating chamber-orchestral versions of Ullmann’s Der zerbrochene Krug and Tchaikovsky’s Iolanta.

As well as many chamber-music pieces, he has written extensively for voices, including three operas, the chamber operas Islands and Donna Gallina receiving their premieres in Aachen und Innsbruck. His latest project is a large work for soprano and orchestra called Endsongs, the piano version of which has received its premieres in London and Tokyo.

As an arranger of light music, he has achieved considerable success, including one gold record and three Number One positions in the German Classic charts.