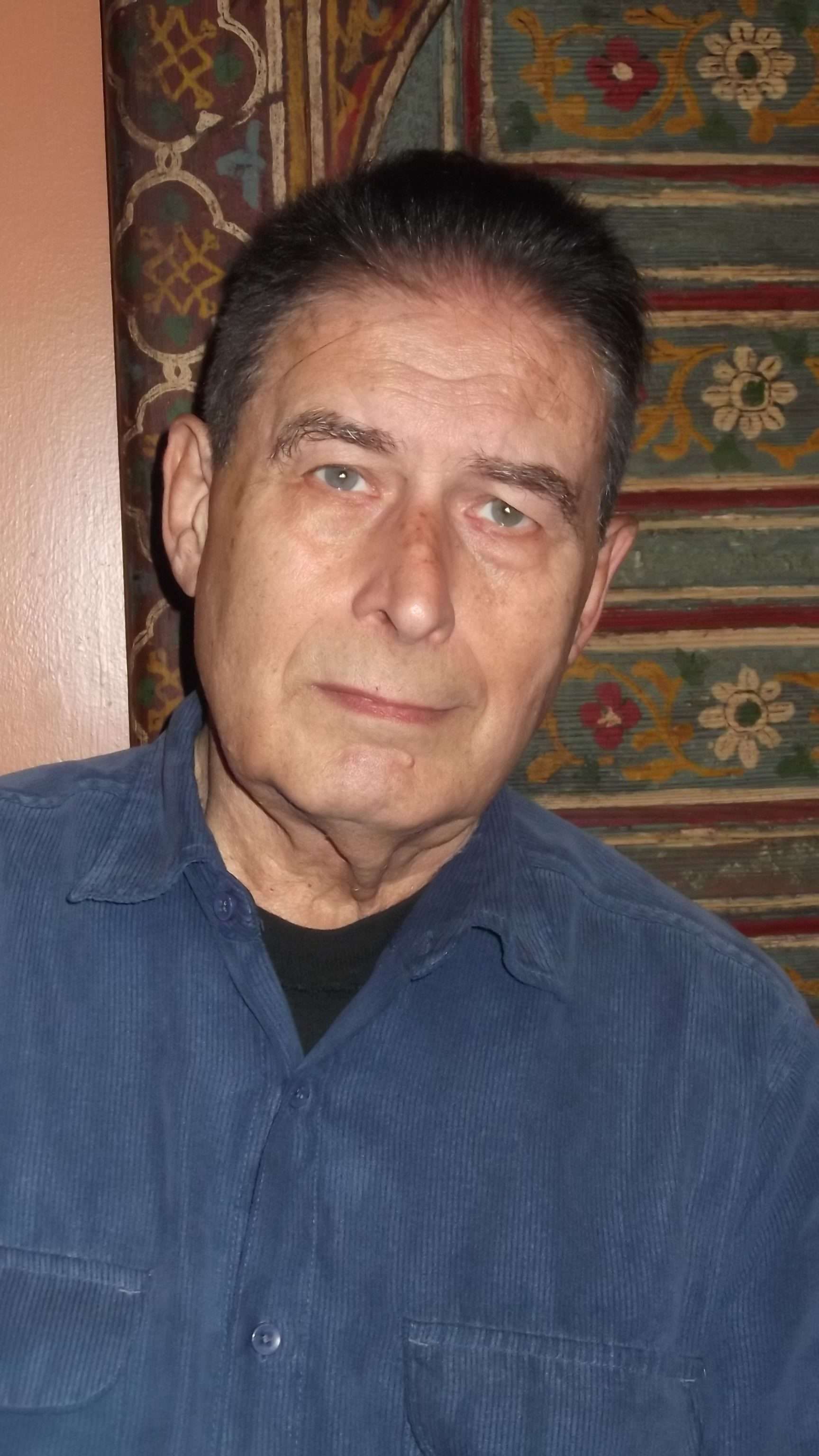 Phillip Ramey (b. 1939 in Elmhurst, Illinois) is an American composer, pianist and writer. He studied composition with Alexander Tcherepnin at the International Academy of Music in Nice and De Paul University in Chicago (1959–62) and Jack Beeson at Columbia University (1962–65). From 1977 to 1993 he held the position of Program Editor for the New York Philharmonic, which commissioned and premiered his Horn Concerto to celebrate its 150th anniversary. He is the author of an award-winning biography of the American composer Irving Fine (Pendragon Press, Hillsdale (NY), 2005, in association with the US Library of Congress), along with numerous programme notes for the New York Philharmonic and hundreds of sleeve notes for recordings. He has enjoyed professional friendships with such luminaries as Samuel Barber, Leonard Bernstein, Paul Bowles, Aaron Copland, Vladimir Horowitz, William Schuman and Virgil Thomson, with all of whom he published interviews.

Ramey’s musical output comprises various orchestral works, including J.F.K.: Oration for Speaker and Orchestra (text from speeches of President Kennedy) and a series of concertos (three for piano, one each for horn, trombone and cello), along with chamber and vocal scores. He has also written a sizable body of solo-piano works (including ten sonatas), much of which is available in four albums released by Toccata Classics. As pianist he has recorded for Columbia Masterworks and Vox Turnabout. His music is published by G. Schirmer, C. F. Peters and Boosey and Hawkes, among others