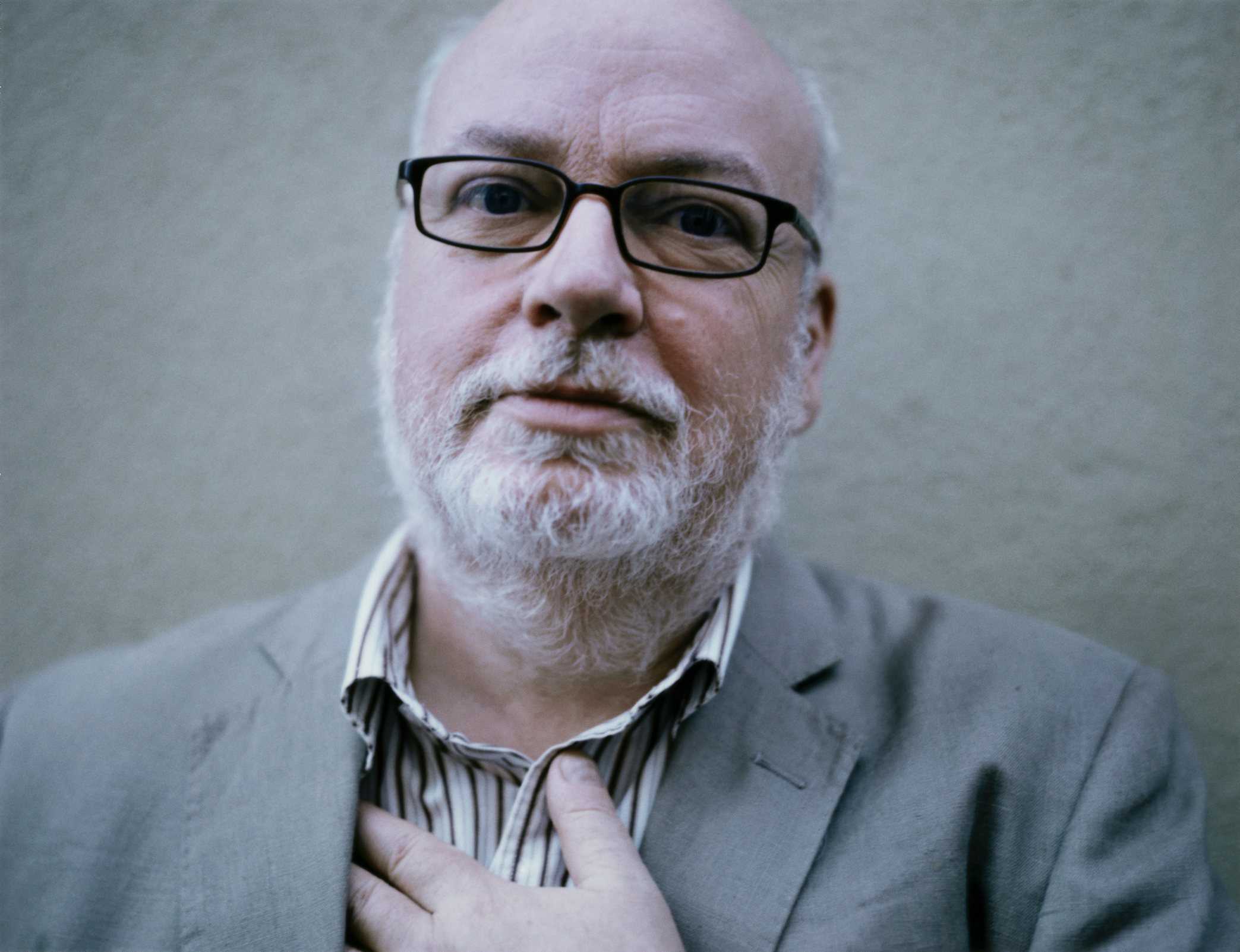 Andrew Ford is an English-born Australian composer, writer and broadcaster who has won awards in all three capacities, including the 2004 Paul Lowin Prize for his song-cycle Learning to Howl, a 2010 Green Room Award for his opera Rembrandt’s Wife and the 2012 Albert H. Maggs Prize for his large-ensemble piece, Rauha. His music has been played throughout Australia and in more than 40 other countries around the world. He was composer-in-residence with the Australian Chamber Orchestra (1992–94), Peggy Glanville-Hicks Fellow (1998–2000), Australia Council Music Board Fellow (2005–6) and resident composer at the Australian National Academy of Music in 2009. In April 2014 he was Poynter Fellow and Visiting Composer at Yale University, and in 2015 a guest lecturer at the Shanghai Conservatory of Music. He has written widely on all manner of music and published eight books, most recently Earth Dances: Music in Search of the Primitive (Black Inc., Carlton (Victoria), 2015). He has written, presented and co-produced five radio series, including Illegal Harmonies and Dots on the Landscape, and since 1995 he has presented The Music Show each weekend on ABC Radio National.