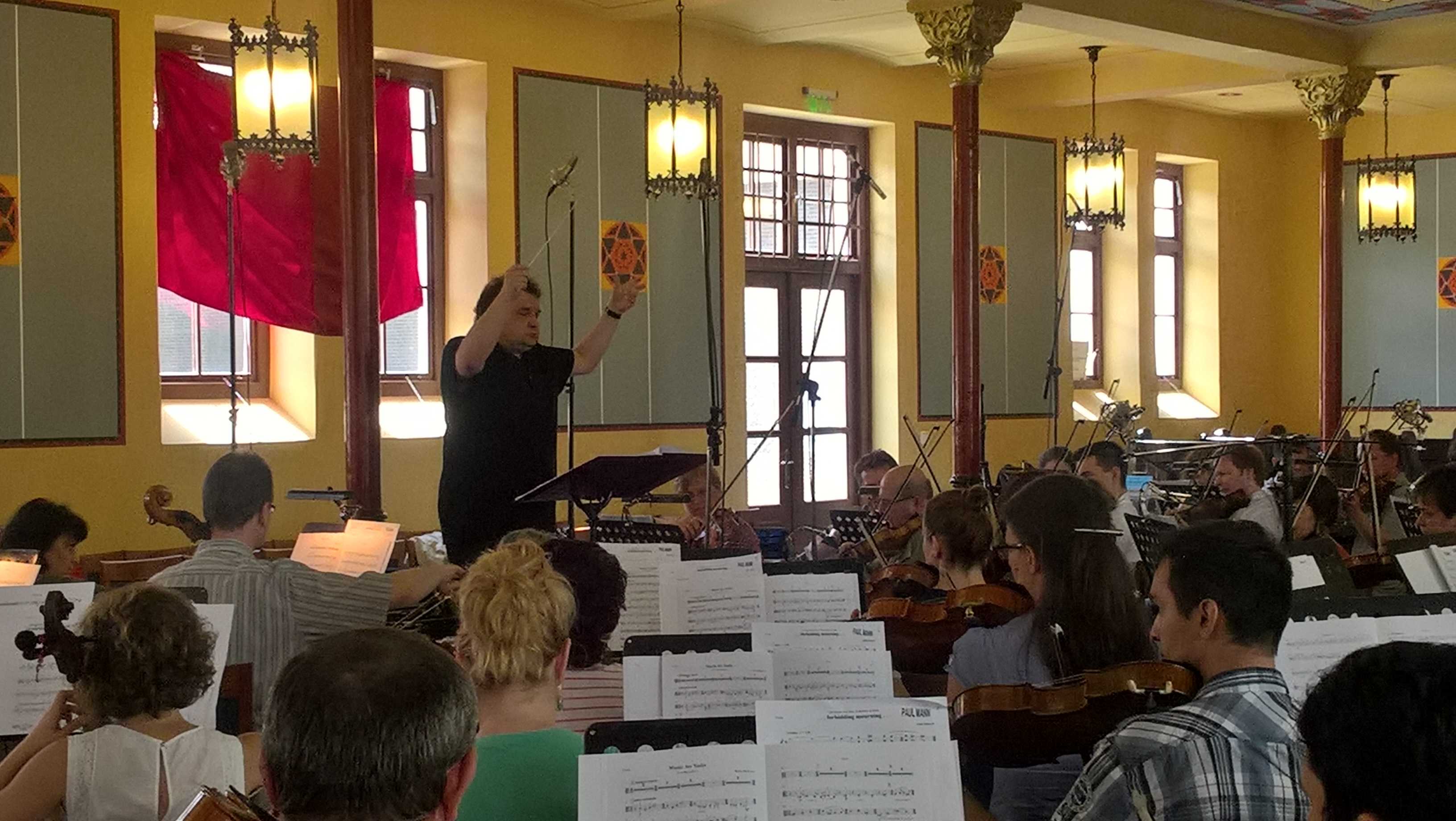 Posted by Martin Anderson on 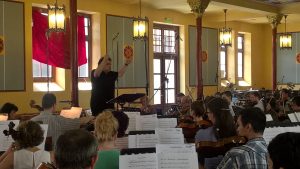 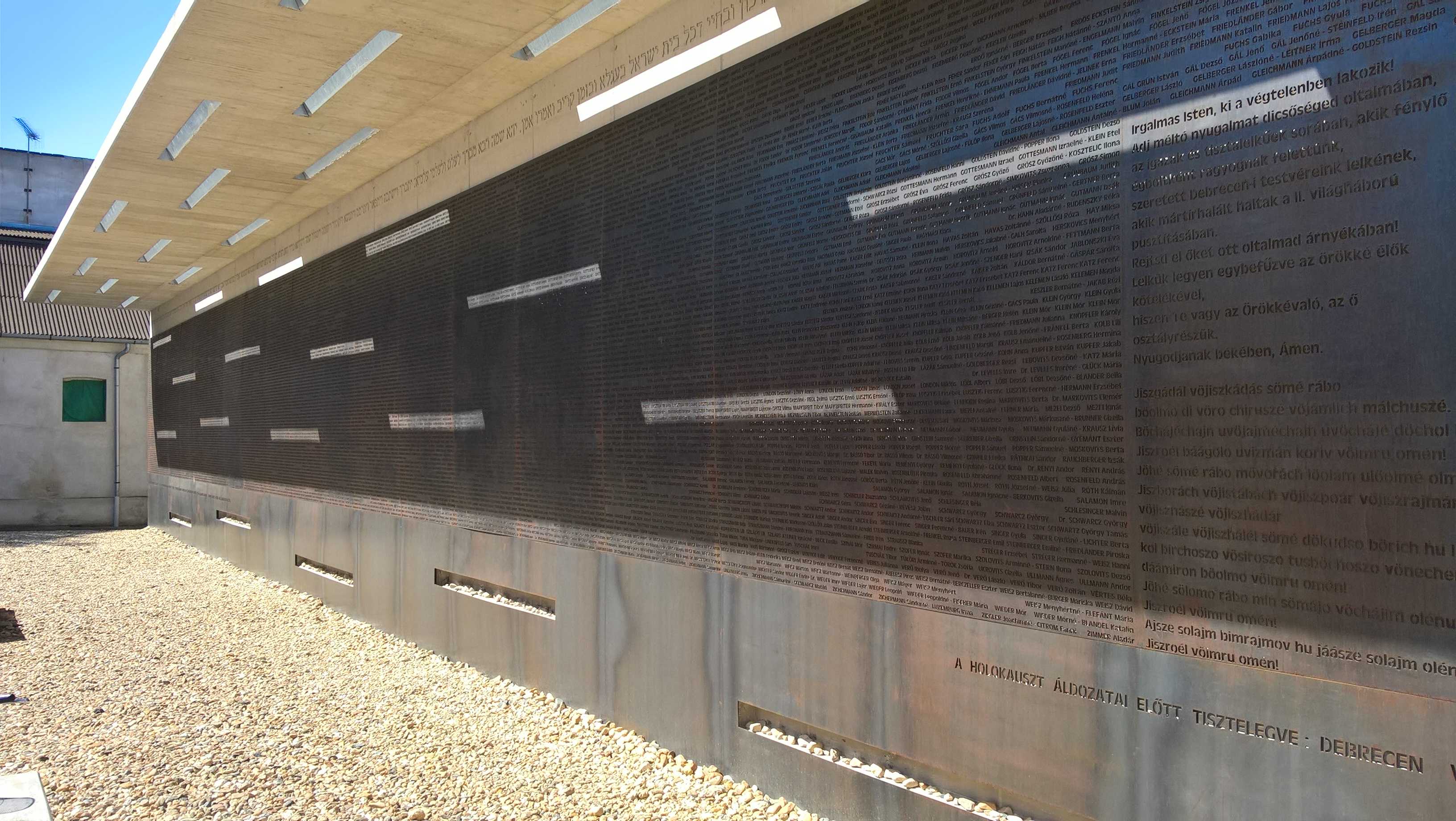